Manolis is an associate researcher at the Institute for the Management of Information Systems (IMIS) of the Research and Innovation Centre in Information, Communication and Knowledge Technologies "Athena". His main research interests lie in the areas of Privacy Preservation and Big Data management. He is also interested in the management of spatiotemporal data, query processing and indexing for containment queries. He is managing two related projects in IMIS: MEDA, which focuses on big data management and MoDiSSENSE, which deals with location based social networks. 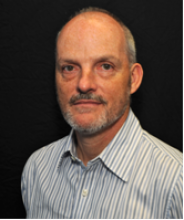 Dr Andrew Treloar is the Director of Technology for the Australian National Data Service (ANDS), with particular responsibility for technical challenges in creating national and international infrastructure, and for international engagement more broadly. In 2008 he led the project to establish ANDS. 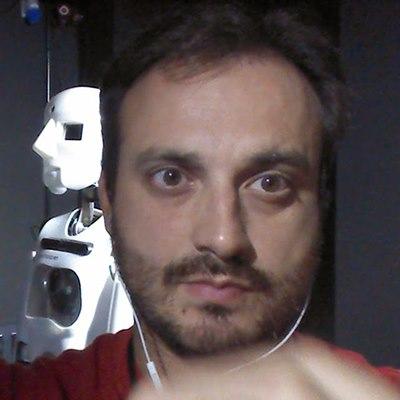 Prodromos is the Head of Digital Development at the Onassis Cultural Centre and a Senior Research Fellow at The Media Institute at University College London (UCL)/ BBC. Prodromos has worked for the National Hellenic Research Foundation (National Documentation Centre), the European Commission, Oxford and Oslo Universities, the Athens University of Economics and Business and the London School of Economics and Political Science (LSE). He read law and Information Systems in Athens and London and holds a PhD in Law and Information Systems from the LSE. 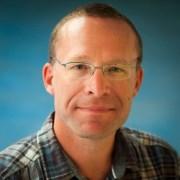 Originally from a software development background, Matthew has been delivering computing and data services to scientific research communities since 2003. More recently Matthew was responsible for running the data archive for WLCG Tier 1 at STFC in the UK.

Since joining the EGI Foundation in 2015, Matthew is involved in the EGI-Engage and INDIGO-DataCloud projects. 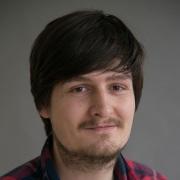 After a molecular Cell biology BSc and a Bioinformatics MSc, he started working on polyploidy in plants, developing bioinformatics methods to study duplicated gene evolution. At the Earlham Institute he is working on CyVerse UK, a worldwide project to make supercomputing resources easily accessible to all researchers. PhD defense is planned for late 2017. 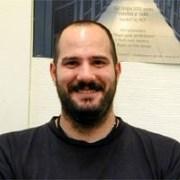 Mark van de Sanden is the team leader of the Data Services Group at SURFsara, the Dutch national HPC center. After receiving his BSc in computer engineering from the technical college’s Hertogenbosch in 1994, he started working at the National Aerospace Laboratory (NLR). 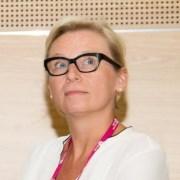 Inge Van Nieuwerburgh is co-ordinator scholarly communication at Ghent University. Open access to research publications, (open) research data management and other open science themes are at the core of her interests. She is one of the open access advocates behind Open Access Belgium and supports policy development and support and training through different national and international working groups and expert groups. Some buzz words in Inge’s CV are OpenAIRE, copyright reform, literacy and SA&S.

Jos has worked in Netherlands and Germany as system engineer, team lead and researcher. Currently he is consultant at SURFsara in Amsterdam and heads the data preservation and data management groups. Previously he contributed to EGI, EUDAT, EUDAT2020, ELITRANS and WLCG, and managed the LSDF and bwdataArchive projects at KIT. He studied biology and computer science and graduated from the University of Amsterdam.

He previously held the position of Chief Executive of the Science and Technology Facilities Council (STFC), the United Kingdom's funding agency for large-scale science facilities and national laboratories, particle physics, nuclear physics and astronomy. He led the UK’s membership of the European XFEL, ESS, and the SKA telescope project, and established the Hartree Centre as a £300m joint project with IBM.